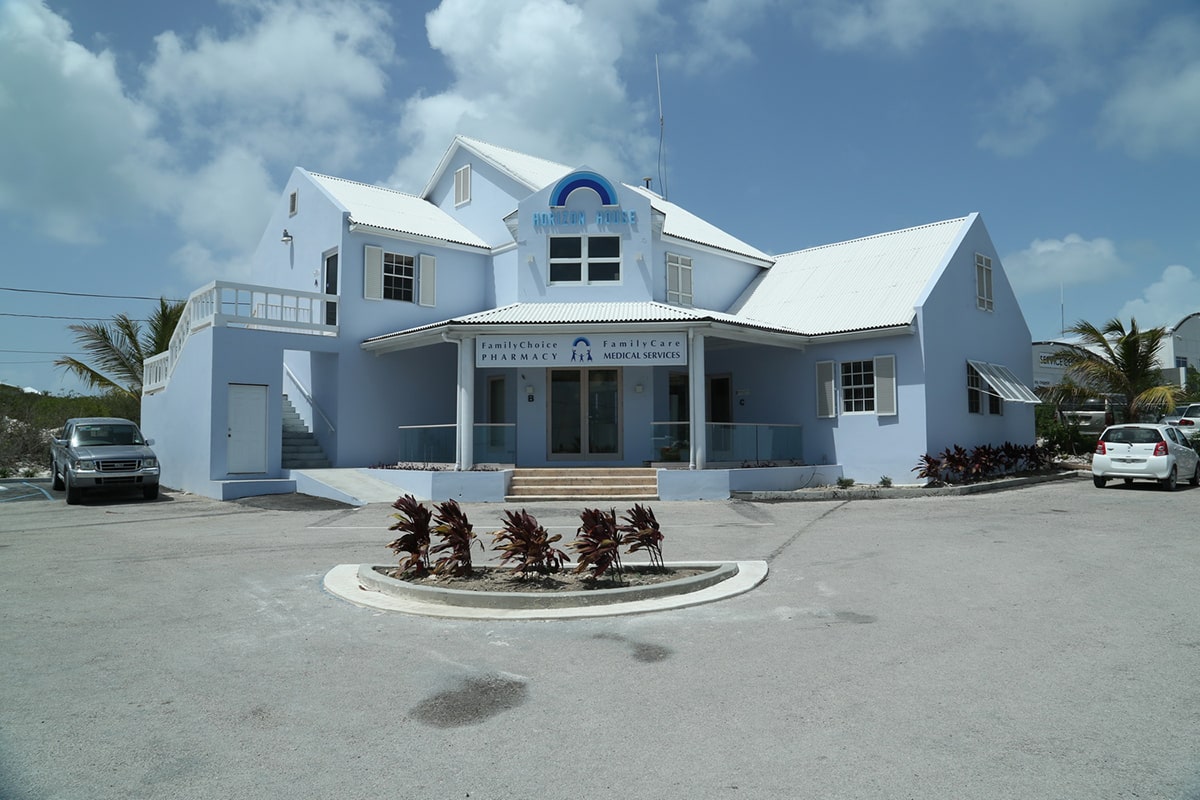 The aim was to create a new Pharmacy within a street very densely attended by tourists close by the capital Providenciales. A comprehensive and detailed research of the local cultural principles was carried out aiming at coping with an internal layout appropriate and doable in financial terms.

Practicalities such as metric system and lighting voltage were arranged from the get-go with tolerances and contingencies studied to make easy the installation after delivery. The tropical and distinctive character of the island was assessed as a guarantee of Pharmacy attendance both by tourist and local inhabitants as a natural approach to get a higher quality of life and life expectancy in general terms. 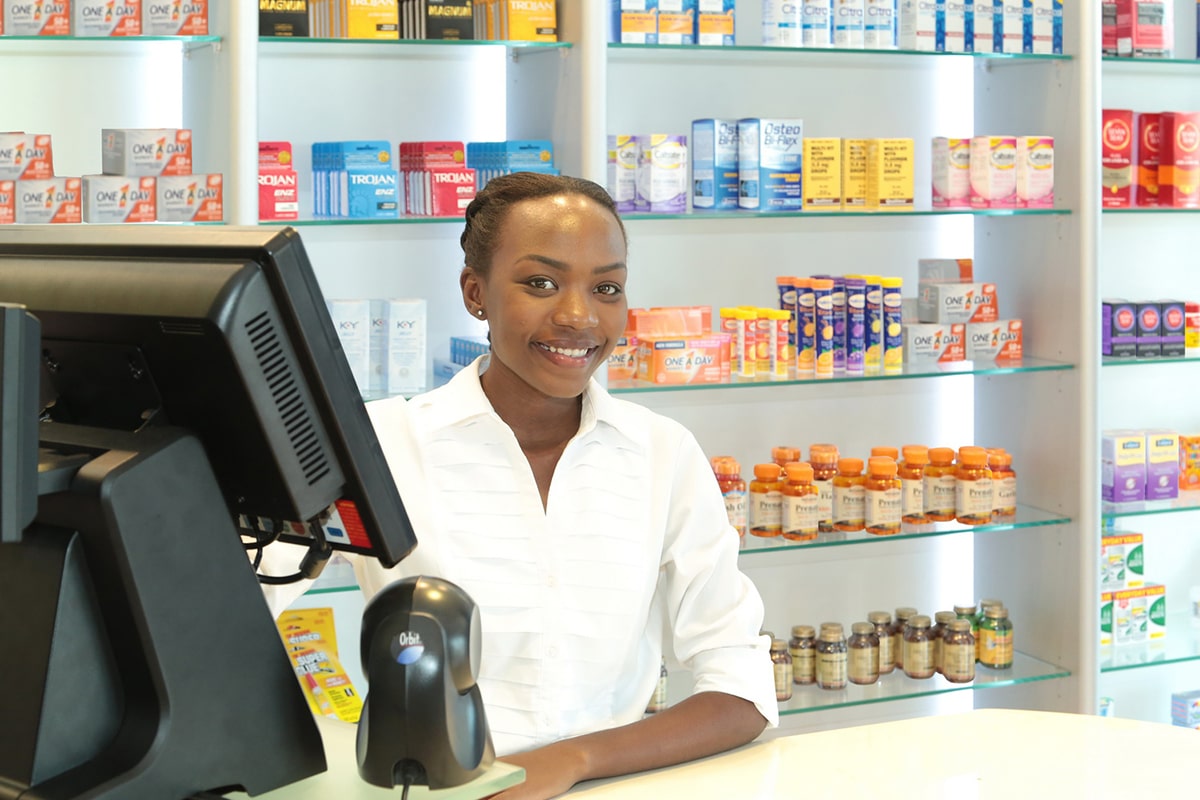 Sartoretto Verna wanted to concentrate within this little Pharmacy in the middle of Atlantic Ocean all the sunny and gentle character of people living in here.

The authenticity of the internal layout was expressed throughout marine colors, and aluminum and glass interior furniture. Light and Design were commanding all the rest. A luminous counter desk was acting as a magnet to drag-in clients straight from the car park beside.

The suspended ceiling light concept was seen to be at the heart of the whole general layout. Because of the tropical nature of the Pharmacy building having a rather isolated and disconnected character, a general urban requalification of the surroundings was also highly advised to the Local Authorities.

The interior outlines was going through a combination of simplicity and minimalism. 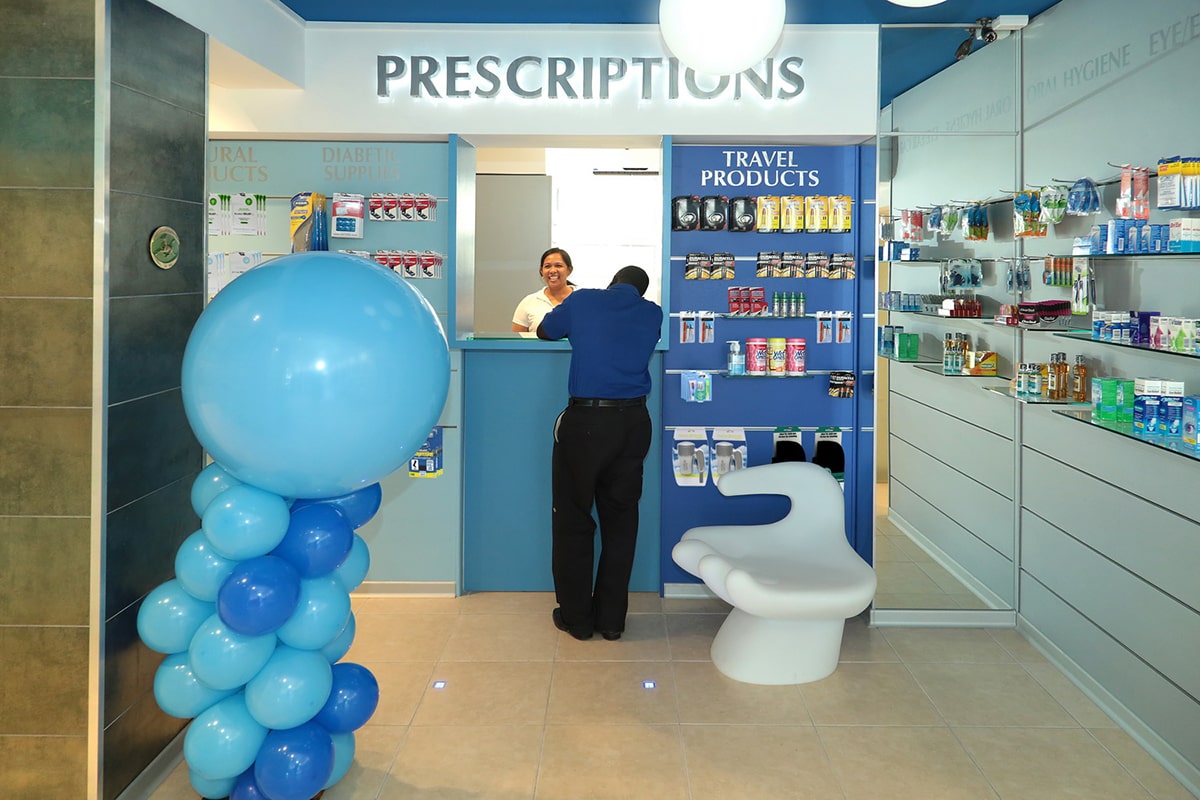