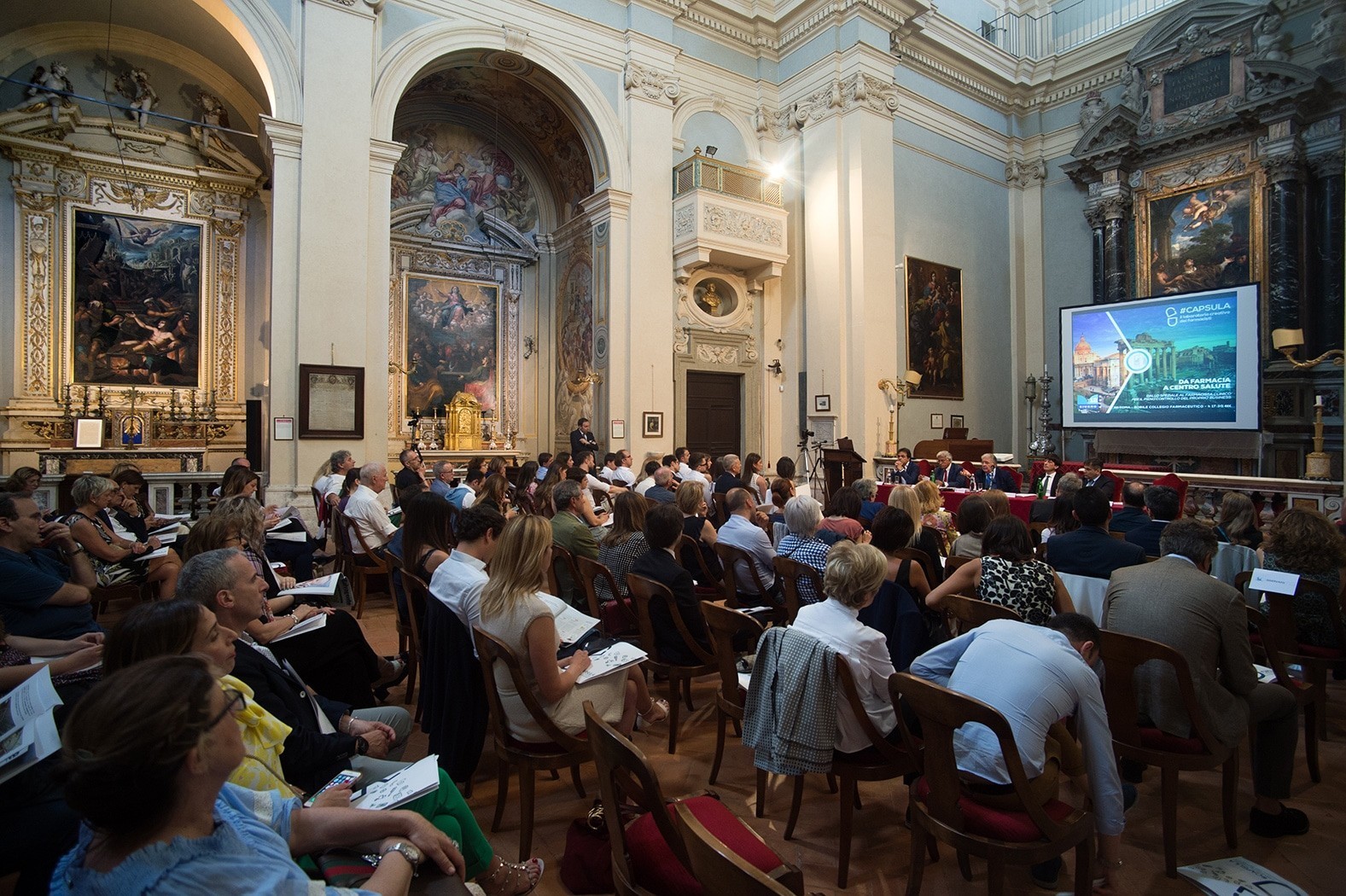 20 Jun Presented in Rome at the Noble Chemical Pharmaceutical College, a new concrete model of Pharmacy

Posted at 11:11h in Blog+novità by damiano
0 Likes

Presented in Rome at the Noble Chemical Pharmaceutical College, a new concrete model of Pharmacy to realize the services making “system” with its own territory. 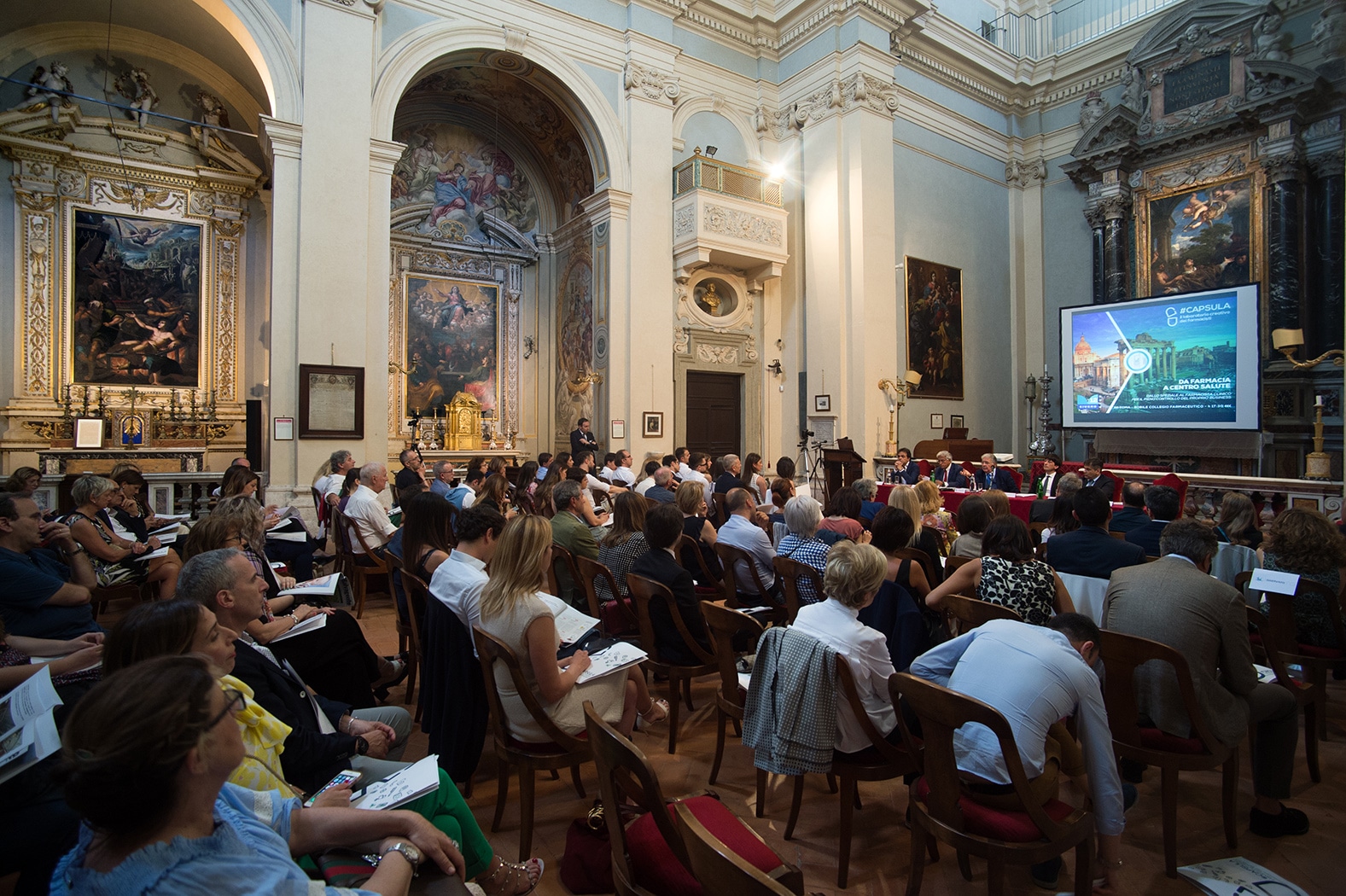 In the splendid setting of the Noble Pharmaceutical Chemical College of Rome, at the Imperial Forums, a new appointment was held at CAPSULA – the creative laboratory of the Pharmacists entitled:

“FROM PHARMACY TO HEALTH CENTER, FROM SPEZIAL TO CLINICAL PHARMACIST FOR THE FULL CONTROL OF ITS BUSINESS”.

Faced with an audience of more than 150 proprietary Pharmacists from all over Italy (and a colleague in charge in New York who spoke specifically for the occasion), a new, concrete Pharmacy model was introduced to develop the services by doing “system” with the own territory.
Health, territory, community, prevention, well-being, education, experience, interaction. These are the ingredients for Sartoretto Verna to be mixed on a case-by-case basis and thanks to a proven working method, with the aim of getting out of the price war and regaining full control of one’s business.

There has been talk for years of the need for the Pharmacy to change skin in order to better adapt to the new needs of people by networking with the category and creating the Pharmacy of services but the proposals on the table are still complex to achieve and beyond the control of the single Pharmacist.
For years there has been talk of great synergies, but they are struggling to materialize. The titular pharmacist fears to lose identity and independence.
Sartoretto Verna tries to open a new, concrete perspective by presenting an innovative Pharmacy project: HEALTH CENTER.
HEALTH CENTER  means new space management on the premises, new activities and a new and more current way of communicating.
The goal is to bring the Pharmacist back to the center of his community, of his territory, and raise the perceived value of his offer thanks to consultancy, diagnostics and services but above all doing system with the activities of the territory with the aim of raising the quality of services in the neighborhood.
The challenge is demanding but within the reach of all Pharmacies, already in the past GUIDE and reference of its territory.
The pharmacy is an increasingly competitive category.
The entry of capital, online sales and new competitors have gradually removed the pharmacist from his original “focus”: that of HEALTH, for which he has always been recognized and appreciated.
Sartoretto Verna, thanks to its experience since 1965, wanted to share the strategy it has developed over the years and which today is the basis of the successful projects carried out in recent years in 30 countries worldwide.
“The war is not with Amazon, the chains, the competing Pharmacies but it is in the mind of the people”. Luca Sartoretto Verna, CEO of Sartoretto Verna “The sale is a battle of perceptions, so it is necessary to re-position thanks to the services, through the creation of a new category: Health Center”

They intervened in the order:

Dr. Giancarlo Esperti – President of the Italian Pharmacists Study Center, which introduced the speakers and moderator of the conference.

Dr. Giuseppe Perroni – President of the Noble College – The Profession of the Pharmacist, the professional value with the changing of the Society

Dott. Dario Francolino – Author of the book “The Pharmacy of the Future” and GM Axess P – From the post-industrial society to the services company

!!!A tour around Italy is scheduled to present the new Centro Salute format. All information and dates coming soon: www.sartorettoverna.it/capsula

Register now and book your place on: www.sartorettoverna.it/capsula
®️Health Center is the new original Sartoretto Verna ™ format to carry out Pharmacy services by creating a system with its own territory. All rights reserved. 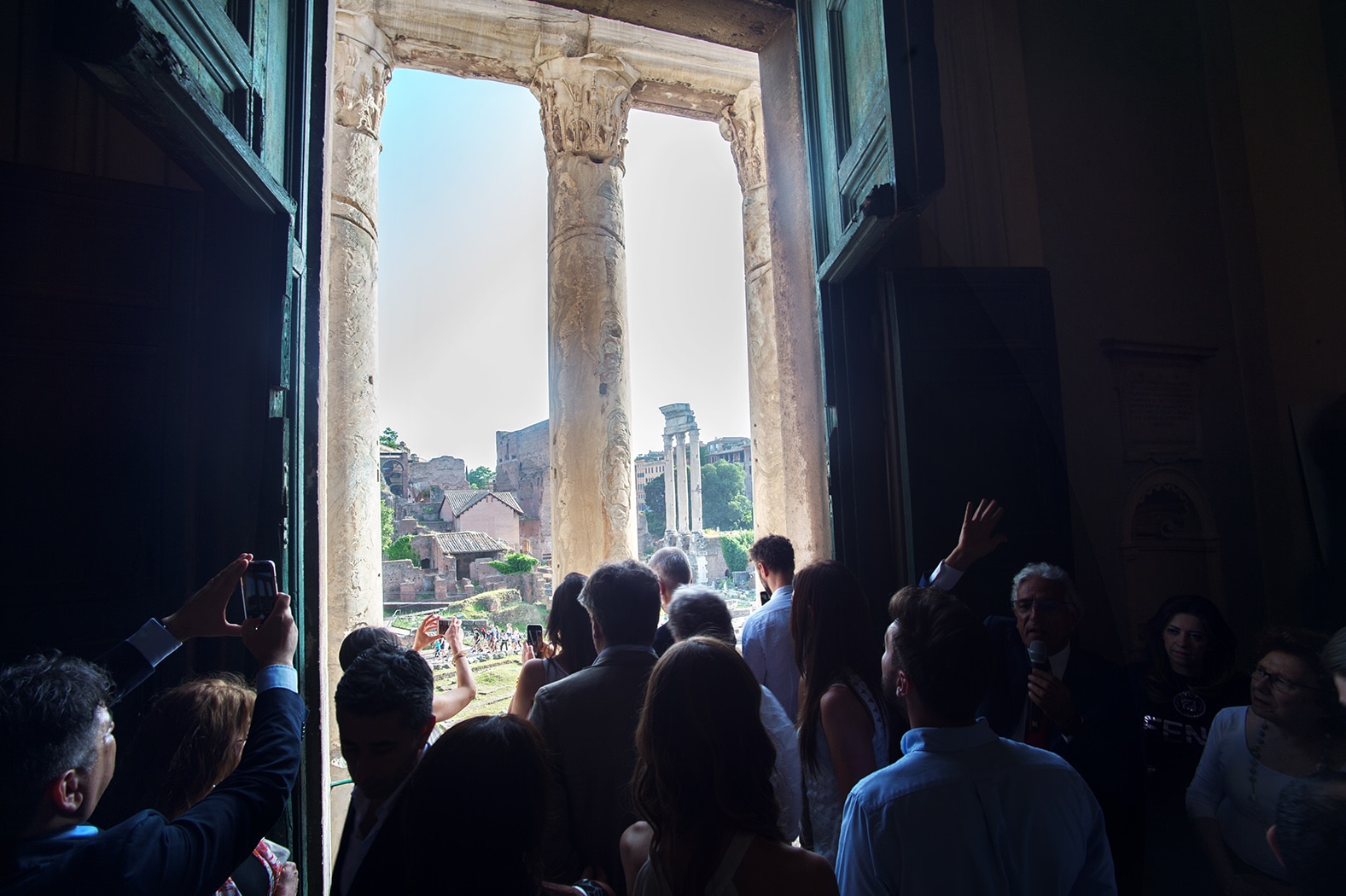 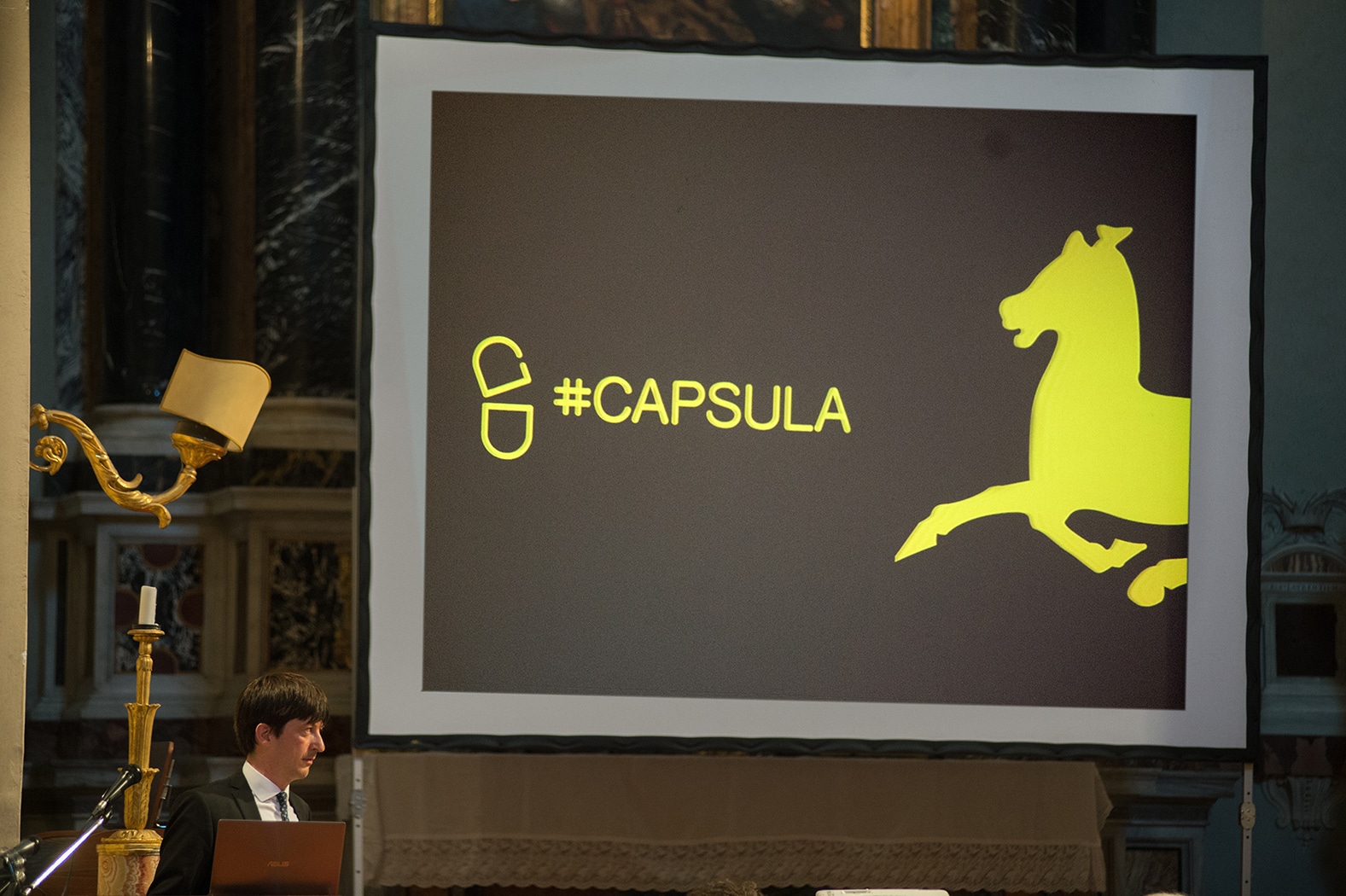 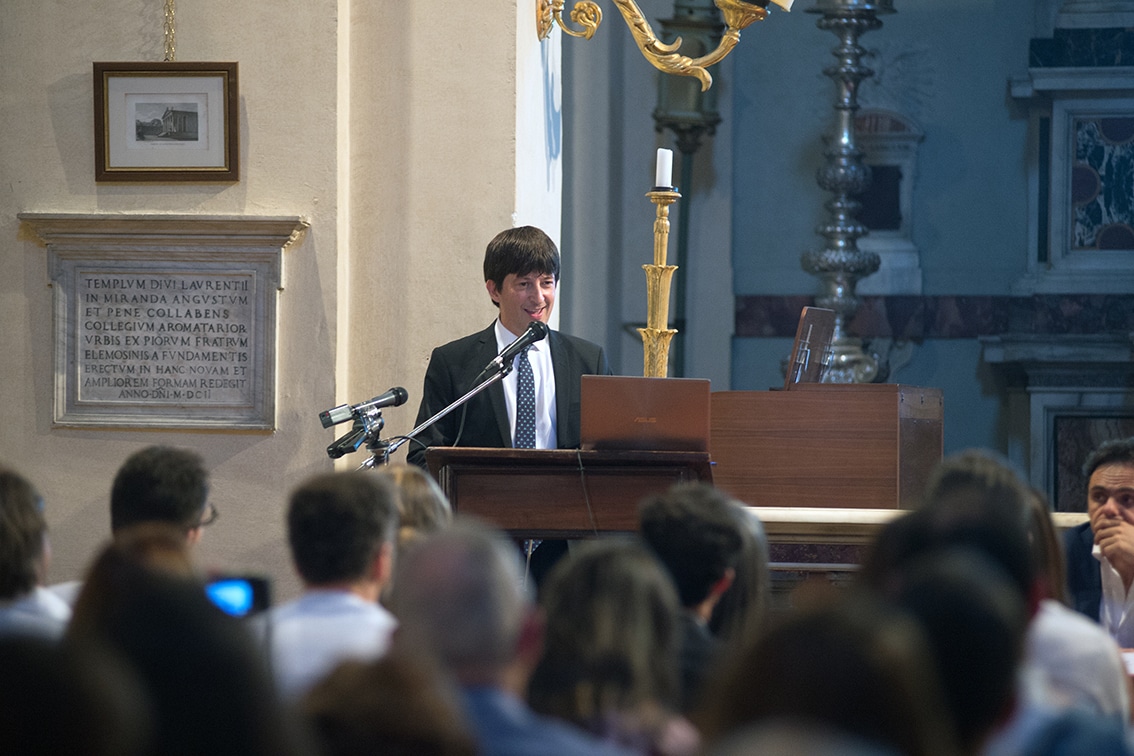 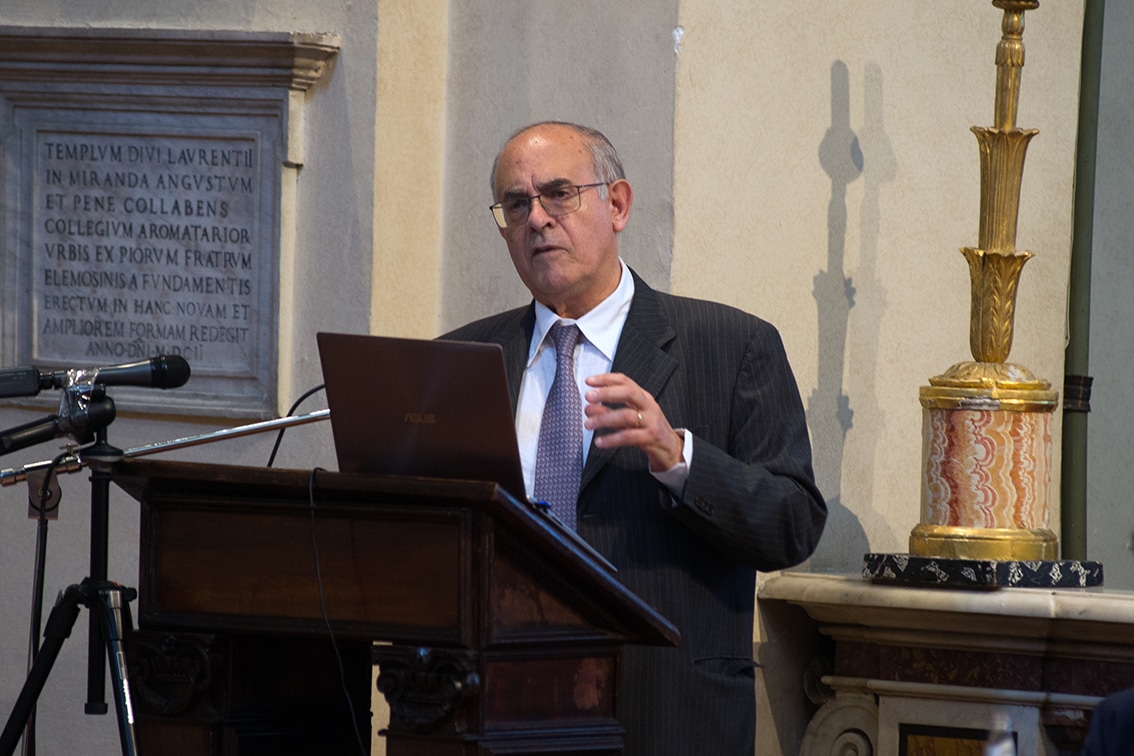 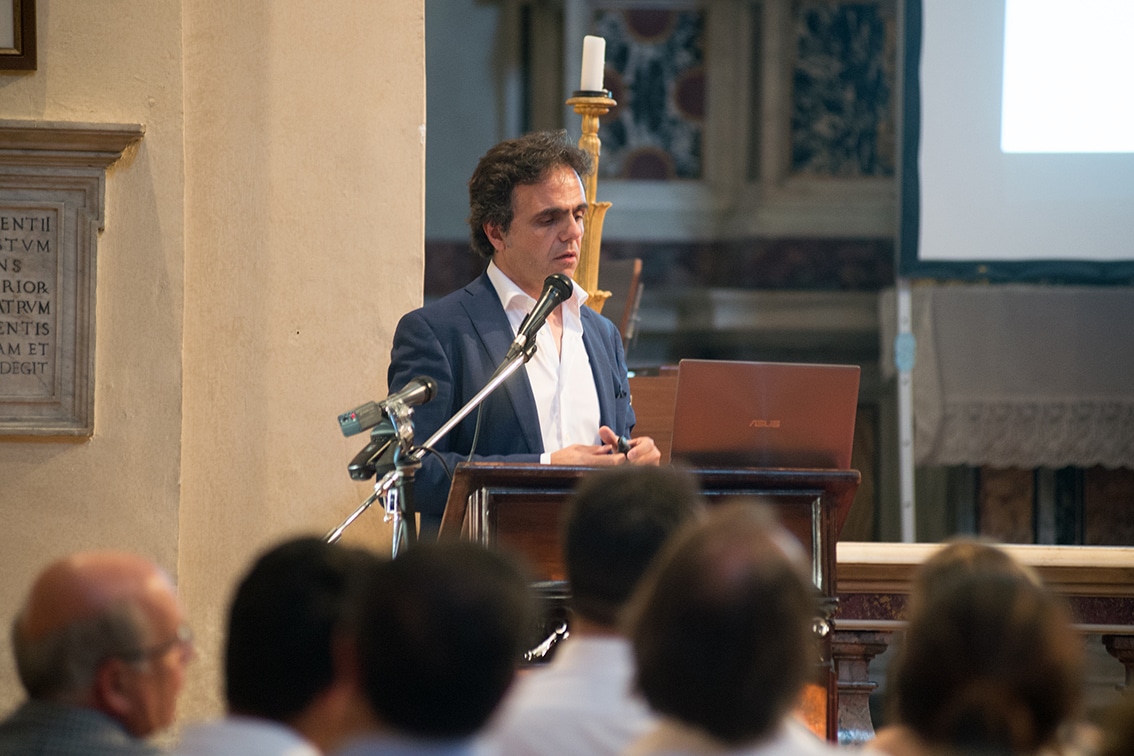 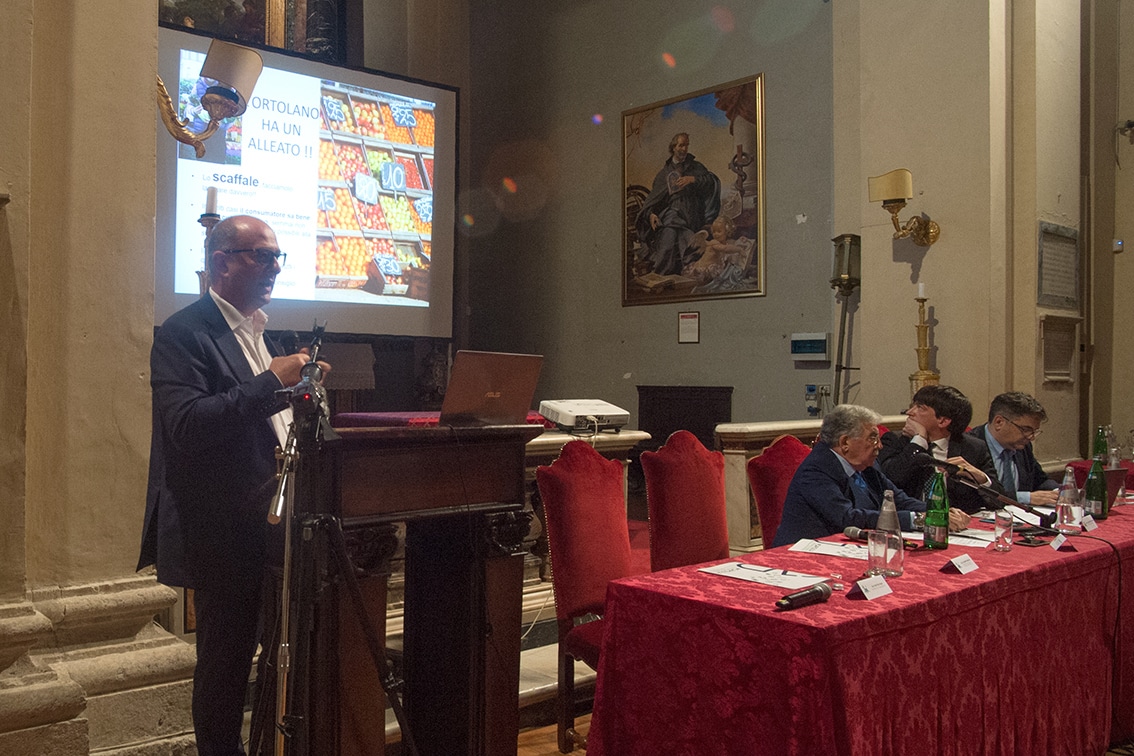 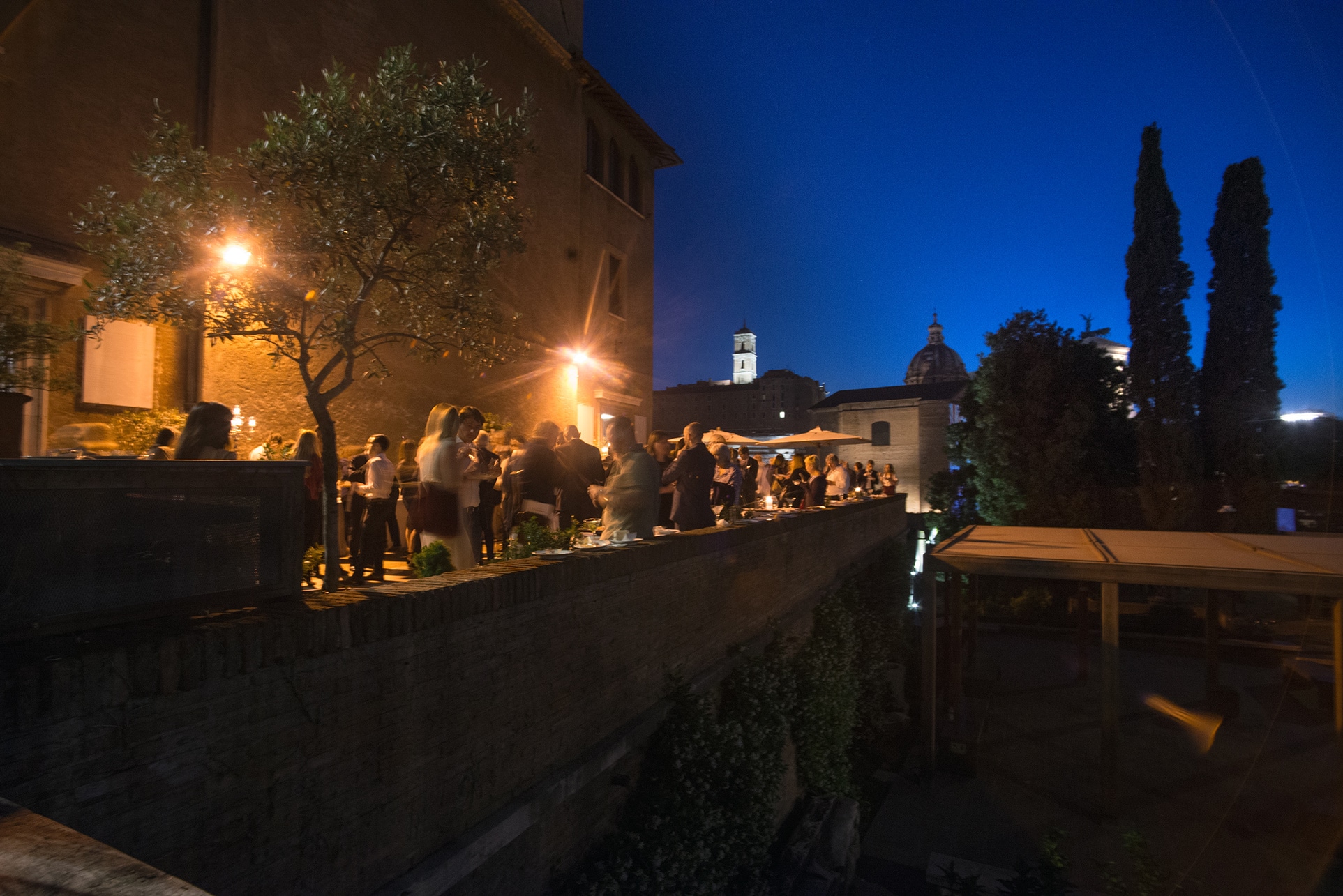